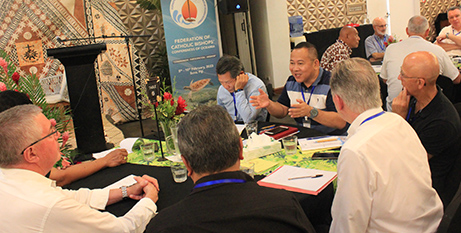 The bishops of Oceania spent much of Wednesday in dialogue and discernment on the assembly’s three key themes.

Oceania’s Catholic bishops have been invited to imagine a “theology of the Pacific”, that would allow the Church in the region to speak with a voice and a faith that is “distinctive”.

The fourth day of the Federation of Catholic Bishops Conferences of Oceania gathering saw the bishops continue their shared discernment on the assembly’s three key themes.

END_OF_DOCUMENT_TOKEN_TO_BE_REPLACED 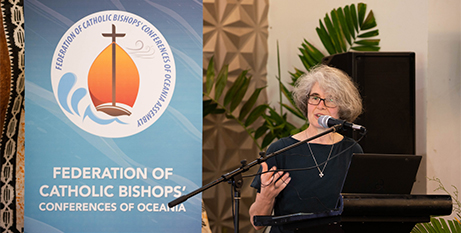 The bishops of Oceania were challenged to take up the path of synodality and to be prepared to confront a “silent earthquake” in the Church on the third day of their quadrennial assembly in Fiji.

Synodality and formation for mission are two of the three major themes for the Federation of Catholic Bishops Conferences of Oceania assembly, along with the effects of a changing climate on the oceans.

END_OF_DOCUMENT_TOKEN_TO_BE_REPLACED 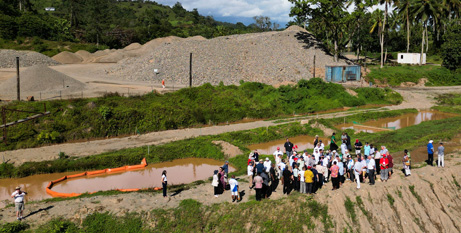 The bishops of Oceania encountered the scriptural and practical realities of God’s creation on Monday, hearing the Creation story at morning Mass and later seeing the effects of climate change in Fiji.

END_OF_DOCUMENT_TOKEN_TO_BE_REPLACED 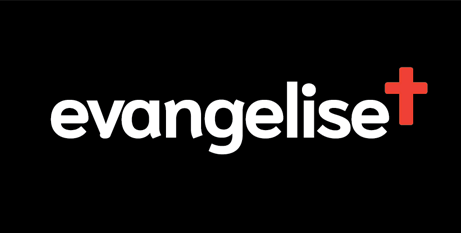 Evangelise Plus is a video resource library that will host a range of audiovisual content from various Catholic events and initiatives, bringing the material to a wider audience in an effort to inspire, form and encourage viewers in their faith life.

END_OF_DOCUMENT_TOKEN_TO_BE_REPLACED 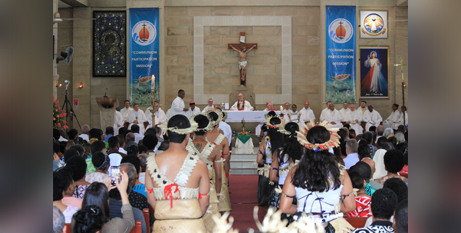 A Mass steeped in Fijian spirituality and tradition has opened the Federation of Catholic Bishops Conferences of Oceania assembly – a gathering its president hopes will turn “a new page” in the bishops’ shared mission.

Sacred Heart Cathedral in Suva was overflowing on Sunday morning with hundreds of local worshippers, along with dozens of bishops and other assembly participants.

END_OF_DOCUMENT_TOKEN_TO_BE_REPLACED 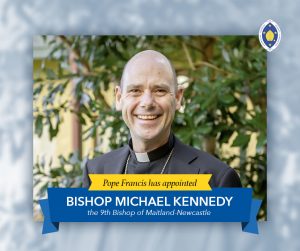 Pope Francis has appointed Bishop Michael Kennedy, who has led the Diocese of Armidale in regional New South Wales since 2012, the new Bishop of Maitland-Newcastle.

The Diocese of Maitland-Newcastle has been without a bishop since the death of Bishop Bill Wright in November 2021, with Fr Greg Barker serving as diocesan administrator in the intervening period.

END_OF_DOCUMENT_TOKEN_TO_BE_REPLACED 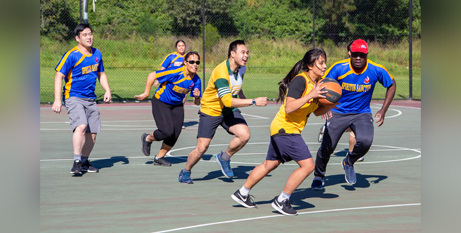 The Bishops Commission for Evangelisation, Laity and Ministry is hosting an online national sports consultation on February 28 (Photo: Diocese of Parramatta).

The Bishops Commission for Evangelisation, Laity and Ministry is inviting Catholics to register for an online national sports consultation to be held on February 28.

The consultation will include a keynote address from Santiago Pérez de Camino, head of the Church and Sport Office in the Vatican’s Dicastery for Laity, Family and Life.

END_OF_DOCUMENT_TOKEN_TO_BE_REPLACED

Archbishop Peter Loy Chong is the current president of the Federation of Catholic Bishops Conferences of Oceania.

Dozens of bishops will descend on Fiji this weekend for the quadrennial gathering of the Federation of Catholic Bishops Conferences of Oceania to reflect on and pray about their shared mission in the region.

The assembly will bring together members of the bishops conferences of Australia, New Zealand, Papua New Guinea/Solomon Islands and the Pacific Islands.

END_OF_DOCUMENT_TOKEN_TO_BE_REPLACED 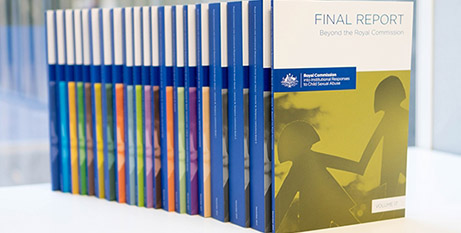 The ongoing work to ensure Catholic settings are safe for children and that organisations are responsive to safeguarding concerns has been outlined in the Church’s fifth annual report to the National Office for Child Safety.

One of the recommendations of the final report of the Royal Commission into Institutional Response to Child Sexual Abuse was the publication of annual reports on progress that organisations were making. The requirement was for such reports to be submitted for at least five years.

END_OF_DOCUMENT_TOKEN_TO_BE_REPLACED 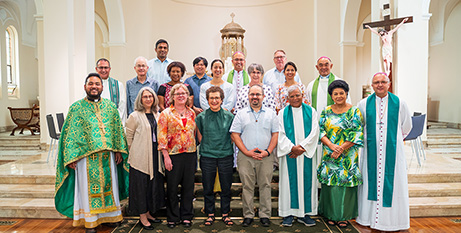 Members of the Oceania discernment and writing group after the celebration of Mass on January 12.

The rich diversity of the Catholic Church across Oceania, as well as its unity, was evident during a meeting in Melbourne last week of representatives of the region’s four bishops conferences and Eastern Catholic churches.

More than 20 people from across the Pacific gathered to reflect on and respond to the Working Document for the Continental Stage released by the Synod of Bishops Secretariat, titled Enlarge the Space of Your Tent.

END_OF_DOCUMENT_TOKEN_TO_BE_REPLACED 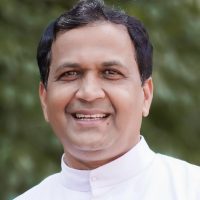 The announcement was published in Rome and Mount St Thomas, Kakkanad, Kerala this evening (Australian time).

END_OF_DOCUMENT_TOKEN_TO_BE_REPLACED 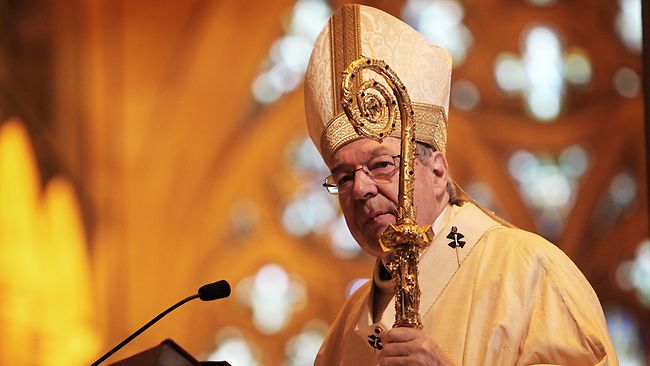 It was with great sadness that I learned of the unexpected death of Cardinal George Pell in Rome on Tuesday evening (Rome time). Cardinal Pell provided strong and clear leadership within the Catholic Church in Australia, as Archbishop of Melbourne and Archbishop of Sydney and as a member of the Bishops Conference for more than 25 years.

His many strengths were widely recognised, both in Australia and around the world, as his Vatican appointments as Prefect of the Secretariat for the Economy and as a member of the Council of Cardinals, an advisory group to Pope Francis, testify.

Cardinal Pell’s impact on the life of the Church in Australia and around the world will continue to be felt for many years. As we remember him and reflect on his legacy, I invite all Catholics and other people of goodwill to join in praying for Cardinal Pell, a man of deep and abiding faith, and for the repose of his soul.