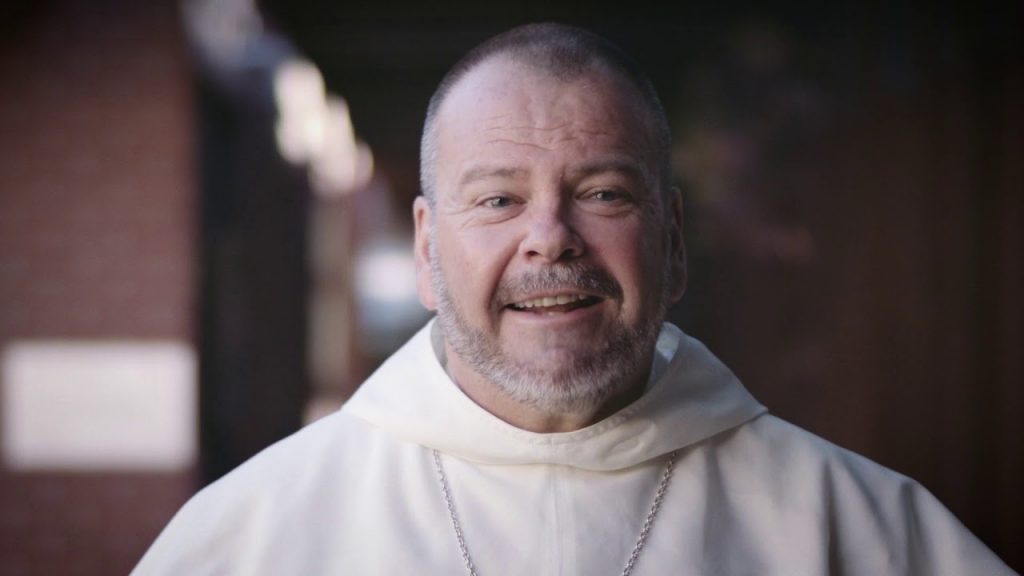 “Love your neighbour as you love yourself”. That’s a commandment not often repeated in public debates, perhaps because it seems obvious. Perhaps also because it is difficult.

But could it be that the reason non-indigenous Australians have not achieved reconciliation with Australia’s First Nations people is we don’t love each other enough?

Recent protests in Australia resulting from the killing of George Floyd have highlighted the continuing fracture in our community.

I’m not questioning the goodwill of the non-Aboriginal community. I’m not saying we haven’t made some progress, nor that there is not a huge distance we must still travel.

The vast majority of people want the good of Australia’s First Peoples. But how can we better understand the grievances and the hurt of the Aboriginal and Torres Strait Islander community? What are we willing to sacrifice to achieve reconciliation? How can we love each other more?

Families are great places to learn about love. Yes, there are dysfunctional and violent families, but most are wonderful places of sacrifice and compassion. Most parents love their kids even if they struggle to understand them, even if they disagree. As kids grow up, they end up making the same concessions for their parents because they love them.

How can we make Australia more like a loving family, where we’re not scoring points against each other, but we’re truly desperate for the wellbeing of all our brothers and sisters?

I have a small insight into some of the difficulties faced by Aboriginal and Torres Strait Islander people through my vocation. The Wilcannia-Forbes Diocese of which I’m the bishop accounts for more than half of New South Wales from Broken Hill in the west to Brewarrina in the north and Deniliquin in the south.

We’ve got some pretty big problems here with drought and disadvantage. But it would be fair to say that many Aboriginal people in western NSW suffer great hardship and, unless we can fix that, we will not be able to reduce incarceration rates, let alone achieve true reconciliation.

One way to help overcome disadvantage is a good education. The drought means that many families struggle to pay school fees. We work hard to ensure no child will be denied a Catholic education because of their parents’ incapacity to pay. We are grateful for the government funding that makes that possible.

My diocese runs 18 primary schools, and one in five of our kids are Aboriginal. The majority live in isolated Aboriginal communities, where their daily circumstances shame Australia as a nation.

There is a need to assist more Aboriginal people in becoming teachers, principals and leaders in our schools. It is ideal if Aboriginal teachers and leaders can serve their traditional communities.

We work with Aboriginal parents and carers helping them to be recognised as their child’s first teachers in a way in which a positive cultural identity is advanced.

CatholicCare has highlighted to me a whole range of issues, from lack of maternity wards, forcing Aboriginal women to give birth off country, to a lack of suicide prevention initiatives targeted at young people. The most basic of things can make life difficult for Aboriginal people.

Distance and isolation in my diocese mean many Aboriginal people do not have birth certificates, which has a ripple effect on the ability to obtain a driver’s licence or open a bank account, creating barriers to employment.

Distance and isolation also mean many non-indigenous Australians don’t know anyone who is Aboriginal, particularly an Aboriginal person who is struggling. It is much harder to love people we don’t know. It is much easier to forget the problems they face when we don’t see them.

Sadly, the Catholic Church has been part of the problem at times in our country’s past. But I am convinced that we must be part of a present solution – guided by our Indigenous brothers and sisters and in collaboration with many others.

That means ensuring that our care and love for First Nations Australians isn’t confined to one Sunday in July or to NAIDOC Week. Indigenous Australians are our fastest-growing Catholic population.

The great value of the Black Lives Matter protests, born out of the tragedy of the killing of George Floyd, is that they confront us with the problems of Australia’s First Peoples. We can see, at least on our screens, the pain and hurt that they carry.

The Catholic bishops have previously asked for a renewed urgency to the commitment to closing the gap between the First Peoples and the rest of the population, describing the gap as “a running sore at the heart of the nation”.

I don’t have any simple solutions, but I know this wound is too big for the government to heal alone. The key to solving this terrible, enduring sore is that we all need to open our hearts more to love our neighbour.

Bishop Columba Macbeth-Green is chair of the Bishops Commission for Relations with Aboriginal and Torres Strait Islander Peoples.