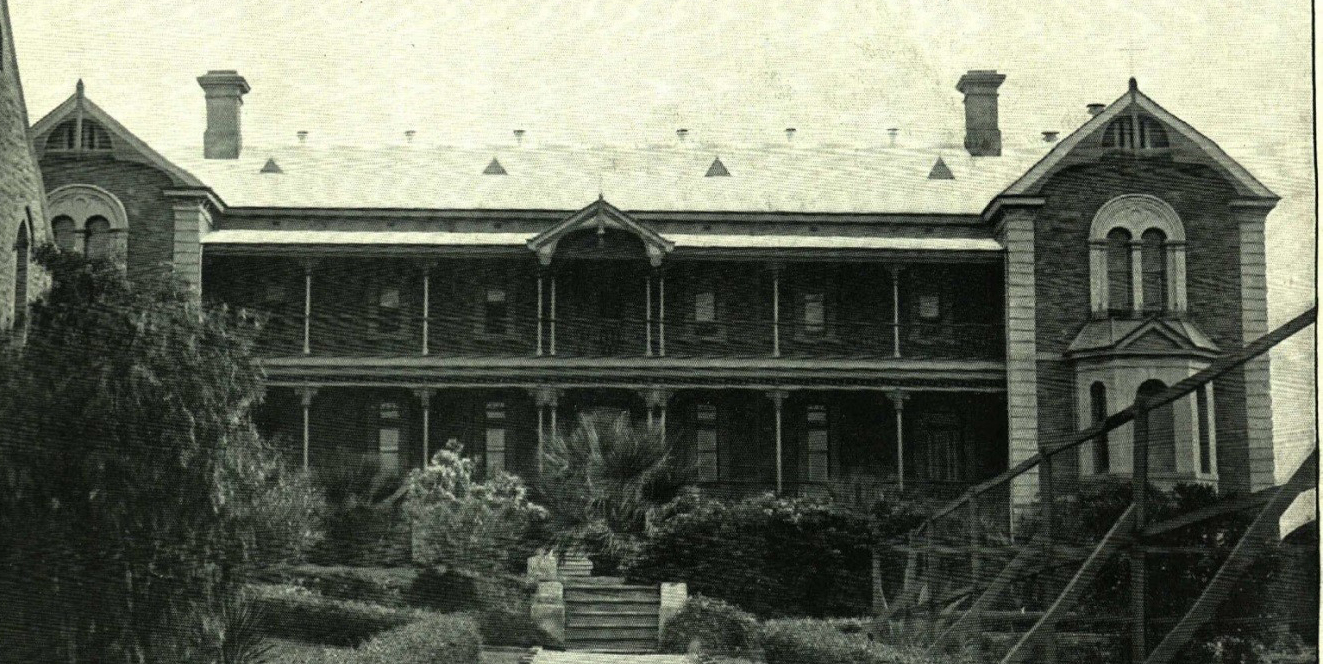 The convent in its heyday, in the early 1900s. Photo: Courtesy of the Broken Hill Family History Group

After a 40-year hiatus, the historic St Joseph’s Convent at Broken Hill has finally returned to Catholic Church ownership.

The convent, which was built in 1889 for the Sisters of Mercy, was recently bought back by the Diocese of Wilcannia-Forbes in private negotiations that began after it passed in at auction.

The novitiate house for the Wilcannia-Forbes Sisters of Mercy was home to the many loved sisters who worked in the frontier mining town in far western New South Wales. But it was sold to a group of property developers in 1979, after a fire in the main building damaged the roof.
Bishop Columba Macbeth-Green OSPPE said it was important for the diocese to buy back the old convent.

“It was important because it surrounds the cathedral, in very close proximity, on two sides. This could mean that someone could have purchased the property for purposes contrary to the values or interests of the Church, or disrupt religious services in the cathedral,” he said.

“The purchase of this property will enable the diocese to advance the mission of the Church.”

Bishop Macbeth-Green said there had been no real prospect of the Church acquiring the convent because the Diocese of Wilcannia-Forbes was not in a financial position to make it possible.

“What changed things was two generous donations from outside the diocese that amounted to the price of purchasing the building,” he explained.

“The Church of Christ, which held it, has maintained its beauty and we give thanks to God for allowing us to have it back as it stands alongside the cathedral as a monument to the strength of Catholicism in Broken Hill.

“The buildings will be used for the good of Broken Hill. It will further the pastoral outreach of the Church in the area and other cultural and welfare activities of the civic community.”

Jenny Camilleri, from Broken Hill’s Family History Group, said the first six nuns to arrive in Broken Hill came from Singleton, in the Diocese of Maitland, to found the convent.

“To the local people of Broken Hill, the convent was used as a landmark. People giving directions would often refer to the area as ‘Convent Hill’, as it was set on a small hill,” she said.

“They started Catholic primary schools around Broken Hill and then the secondary school.”