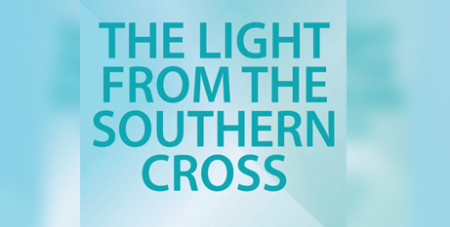 The presidents of Catholic Religious Australia and the Australian Catholic Bishops Conference have thanked a group of key advisors who helped the Church progress matters related to safeguarding and child protection.

In letters sent earlier this month, Implementation Advisory Group (IAG) chair Jack de Groot informed Br Peter Carroll FMS and Archbishop Mark Coleridge that the group had concluded its work, with Mr de Groot noting “the many blessings that will result in taking forward the important and essential work of leading the Church in Australia”.

Br Peter said: “As the Church continues its emphasis on child protection and safeguarding after the conclusion of the Royal Commission into Institutional Responses to Child Sexual Abuse, the IAG provided important expert input to assist the Church in responding to the Commission’s many recommendations.

“We offer our heartfelt thanks to this exceptional group of people and assure them, as we do the faithful and the wider Australian community, that the Church remains resolutely committed to the safety of children and vulnerable adults.”

Mr de Groot paid tribute to Anna Tydd, who served as the IAG’s executive officer, saying her diligence and experience, having previously worked on the Royal Commission, were great assets.

Archbishop Coleridge said the IAG can point to significant accomplishments over more than two years.

“The work done on the governance review report The Light from the Southern Cross: Promoting Co-Responsible Governance in the Catholic Church in Australia was exceptional and will be a major legacy,” he said.

“The IAG also oversaw the preparation of a new national protocol for Catholic Church authorities in responding to historical and current concerns and allegations of abuse, which we expect will come into force next year. That was another very substantial achievement.”

Archbishop Coleridge said the new national entity to coordinate the Church’s work in safeguarding, child protection and professional standards will monitor ongoing progress in responding to the Royal Commission’s recommendations. The new office will also have responsibility for broader issues concerning the safety of children and vulnerable adults.